During our $100,000 in 100 day campaign, you have heard directly from two of “our girls”, here in the United States, that came to Courage House when they were young teens and are now living at our over 18 transitional home, Courage House Too. They personally expressed how overwhelmed they are that people like you – complete strangers – care about their lives. When they were being trafficked, one of the ways their pimp/trafficker controlled them was by repeatedly telling them no one cared about them and that prostitution was their only option for the future. Due to their abuse and trauma, many of them believed this lie and the dreams for their future died … until Courage House.

When a young girl is rescued from this horrible exploitation and brought to Courage House – whether here in the United States or in Tanzania – we blanket them in love and truth! In addition to those intangibles, they are provided food, clothes, schooling, therapy, mentors and so much more. All of the children, teens and young women who call Courage House home, as well as all of our staff members, know all these things are only possible due to the generosity of donors like you. Your financial support doesn’t just provide the much needed tangible items – your support is tangible evidence that people care and that God answers their prayers. Your giving, support, prayers and volunteering provides them a new reality upon which they can base their choices for the future. When someone believes in you – then you can believe in yourself. That belief can change your world. Here are two testimonies detailing just that from “our girls” at Courage House Tanzania. 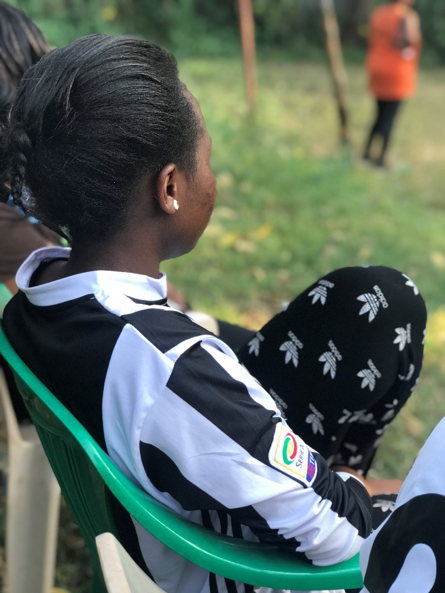 My name is Gloria and I am 20 years old. I have been at Courage for almost 4 years. I am now a college student and my future plan is to be a teacher.

Before coming to Courage, I didn’t believe in God and I didn’t know there was a God. Courage helped me to know God well, to grow spiritually and to know God is real and can change a person no matter what the person has done.

Before coming to Courage, I was not able to get my basic needs like food, shelter and clothes because of poverty. Now my basic needs are met every day because of Courage I can now feel confident before people. I get good food which I didn’t get before and I have a good place to sleep.

I no longer am engaging in bad things like before; my life was not good. Now, since coming to Courage my life has changed. Courage has made a big difference in my life.

And now, God has blessed me with a wonderful man who is going to be a very good husband to me and this is through Courage! I never believed this could come true for me because of my past. Courage has helped me. As our motto says, Do you have the Courage to be You? Yes, I have the Courage to be me!! I was in the pit but now Courage has made me feel that I’m at the palace.

Thank you very much Courage!

“Lena” is 17 and she has been at Courage for 1 ½ years. Her dream is to be a doctor and she will graduate from high school this year. 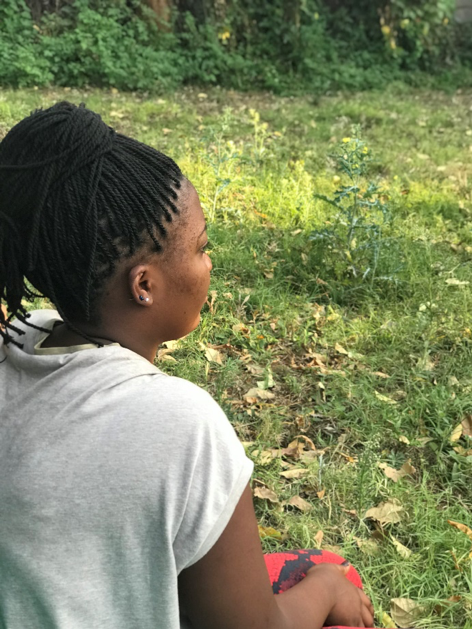 Courage has helped me to leave the bad groups and to know God. Before I came to Courage I didn’t know about God, but now I love God and His word. I’m so encouraged to live, I once wanted to commit suicide because of the life which I was living.

Courage has helped me from seeing myself as nothing, to be something, as I’m going to be a doctor in the future. My life went from a zero, to a hero.

Thank you so much Courage, for all you have done to help me and other girls like me. Thanks to you we have a home and a family.

"To say that the course of my life took an unexpected turn would be an incredible understatement."

A Word from Denise Siemens, Founder of Arise! Women