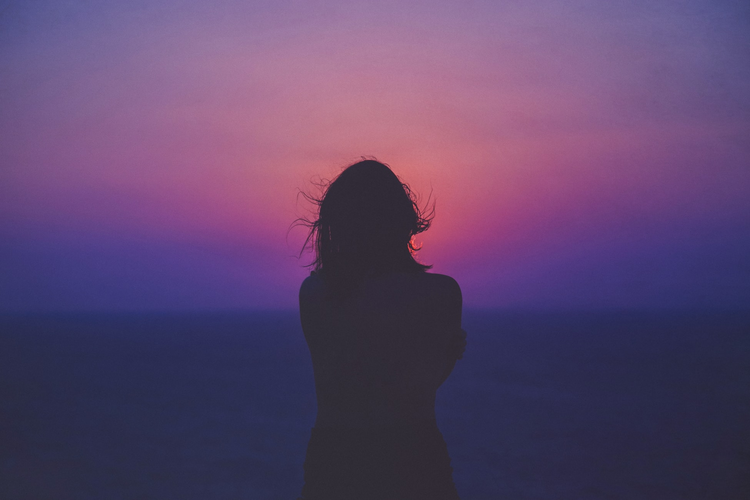 Photo by Sasha Freemind on Unsplash

Written by a former Courage House resident, whose identity will remain anonymous for privacy reasons. Currently, she is pursuing a college education and her dream is to become a nurse.

I had a normal childhood until the age of 9. Then my half brother started sexually and verbally abusing me.

My father was hardly home. He was a delivery driver for FedEx and worked long hours on the road to provide for my blood brother and I. When he was traveling for work, my father would make my half brother watch over us. My parents were divorced, and my mother was not in my life; I did not know anything about her.

My half brother abused me for four years. I did not know who to turn to, so I kept it a secret from my friends, family and teachers. I was afraid to ask for help because my half brother threatened to hurt me if I told anyone.

After he started abusing me, I started to get angry and impatient with everyone. I did not know what to do because I felt ignored and lost. I was a kid, so my family never took things I said to heart.

One day, I had the courage to tell my middle school counselor that my half brother had been raping me. I was tired of getting mistreated by my half brother, and I started to understand that what he was doing to me was wrong. I told her that I did not want to go home; I was tired of seeing him. After that day, I entered foster care.

I lived with my foster family for only three months. During that time, it was up to me to get myself to and from school because my foster mom had a busy work schedule. I started taking the local light rail, which was where I was exposed to the man who ended up trafficking me.

I did not know anything about human sex trafficking. I did not know that I was being manipulated. The guy I met at the light rail station lied to me, saying that he wanted to be my boyfriend, that he would take care of me. By the time I realized he was just taking advantage of me, it was too late. I was worried the guy would harm my foster family since he knew where I lived. So, I ran away.

When I was exposed to sex trafficking, my view of the world changed. I saw a lot of things I shouldn’t have, and I felt alone and exhausted. I had to learn how to look at my surroundings and act quickly in order to survive. I was basically living outside with no shelter.

“When I was exposed to sex trafficking, my view of the world changed. I saw a lot of things I shouldn’t have, and I felt alone and exhausted.”

Then one day, my half sister saw me on the streets trying to catch a date to make money. She called law enforcement so I could get out of the situation; I was too young to realize what I was doing. After she called the police, the officers pulled over the madam I was with, who was looking after me; the pimp who ran the trafficking operation was attending his daughter’s birthday. She went to jail for pimping and pandering.

The police officer took me to Child Protective Services, and I was assigned a social worker from the county. As my social worker got to know me and started looking for a placement for me, she asked me if I would like to live at Courage House, a group home that helped minors who were victims of human trafficking. Immediately I was excited and anxious because I did not know what to expect.

To be able to live at Courage House, girls had to go through an interview process. The therapist or administrator would ask questions like “Why are you interested in living at Courage House?” or “Are you able to commit to not having a cell phone when living here?” After they are done questioning the girl, the interviewer gives the girl’s social worker a call to let them know if they have been approved or not. If the girl is approved, she will pack her belongings 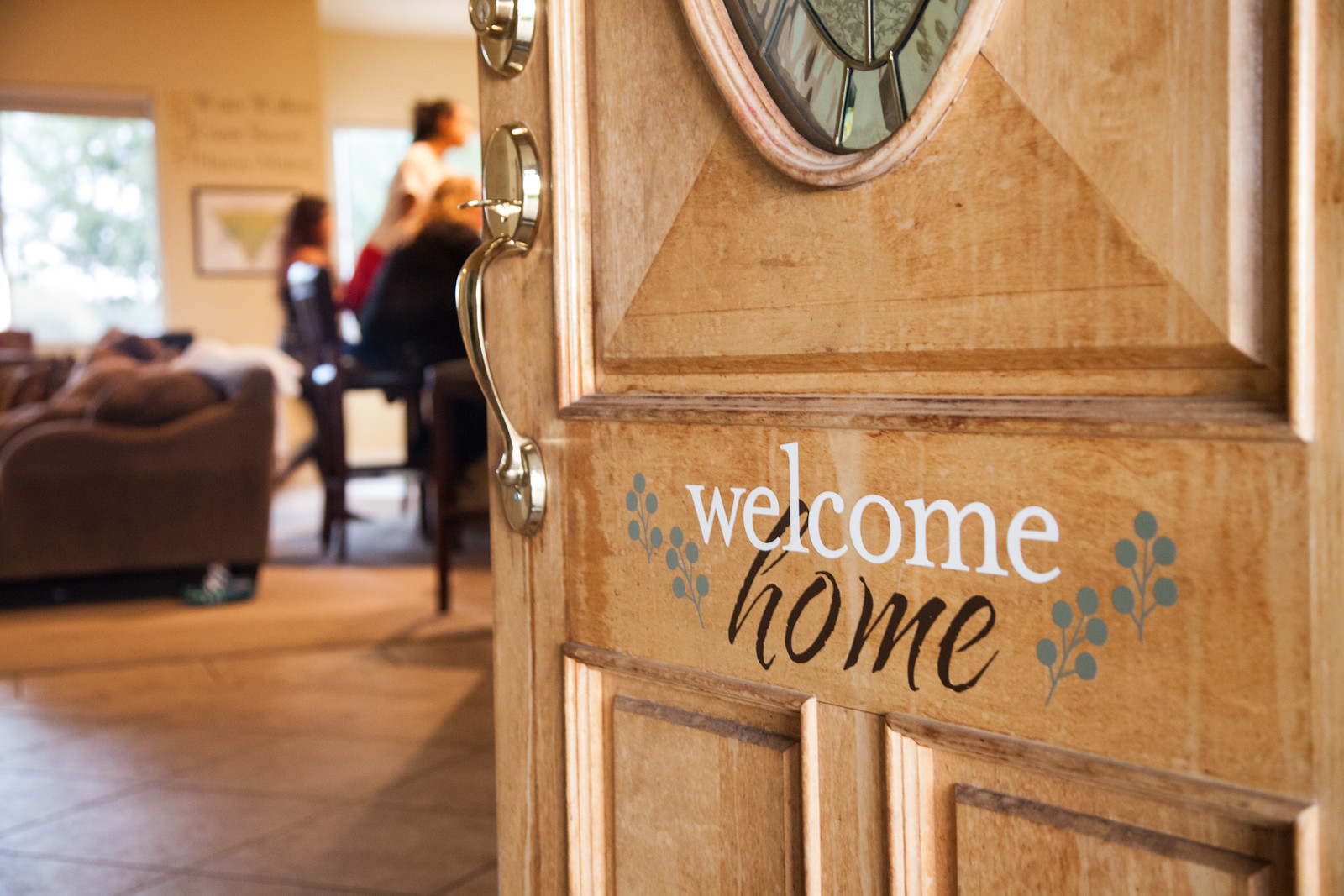 and get picked up by the therapist or administrator from Courage House. While she is on her way to Courage, the girls who are already there prepare to greet her with “Welcome Home” signs and some gifts.

Before I went to live at Courage House, I did not know anything about God. My biological father was an atheist ​who told me that God did not exist. I did not get the chance to learn about God or talk about him because my father did not want my siblings and I speaking about him. I just assumed he did not exist because of the way my father acted when someone mentioned God. If someone spoke about God, my father would get mad and would not speak to that person for a while until he felt like he could forgive them. Because of his negative reaction, I was afraid that my father would judge and disown me if I asked others about God. Even so, I was still curious about God, and I wanted to know more.

At Courage House we had mentor nights where residents could meet with mentors for spiritual direction and to talk freely about God. I started attending church and listening to worship music. Initially, worship music was the one thing that helped me heal because it allowed me to escape reality and spend time with God. It also educated me about the Gospel of Jesus Christ.

Another thing that helped me was writing to God about my struggles and problems. Writing allowed me to realize that he was listening to me, that he would be by my side at all times. I learned to be thankful in life and not take things for granted. Even to this day, I pray for people because God has taught me to give grace to others when I get upset with them. Sometimes the best thing I can do for someone is to pray for them and let God handle the situations that I can not control because he is the one who can change people.

As my relationship grew with God, I learned to love myself, to make decisions for myself and to stand up for myself. I am no longer afraid to speak about God to my father, and I am not ashamed to hide my relationship with God. One day, I hope my siblings see how amazing God is, too. I like introducing my friends to God by teaching them how to read the Bible, listening to worship music and teaching them to pray for people. I have learned to be patient with God and work hard while maintaining a relationship with him. I know he will not let me down and that he is guiding me on the path he wants for me, even though it may take some time to see results.

“As my relationship grew with God, I learned to love myself, to make decisions for myself and to stand up for myself.”

“I have learned my worth and strength”

Though I have escaped from the world of sex trafficking, I still face challenges. But every day I am growing and healing because I have let God into my life. I have not looked back since.

If you or someone you know is a victim of human trafficking, please call the National Human Trafficking Hotline at 888-373-7888 for social and legal services.